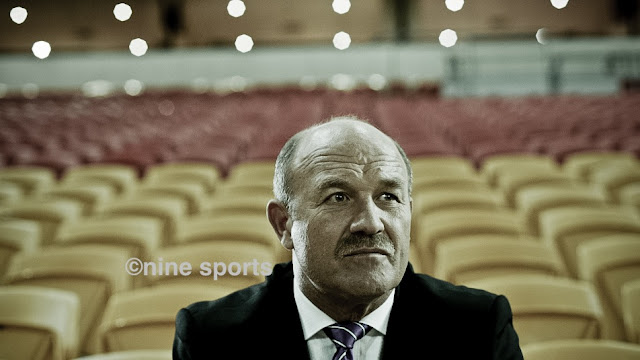 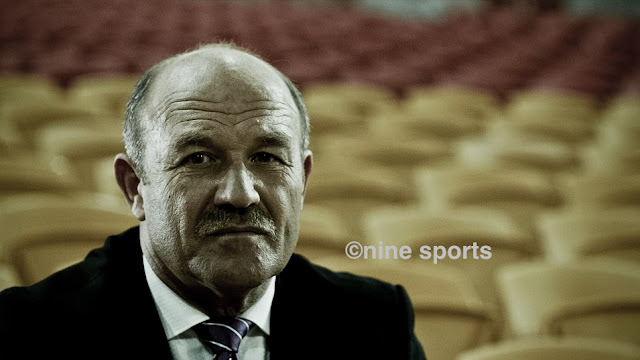 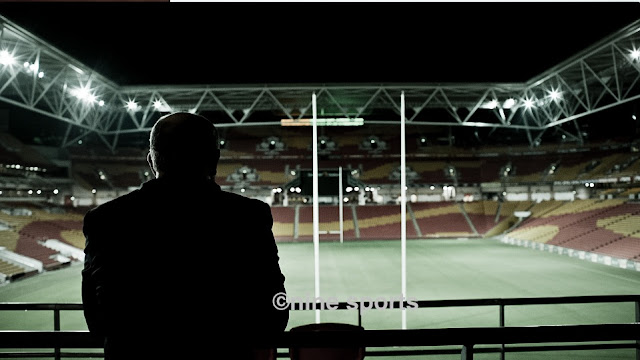 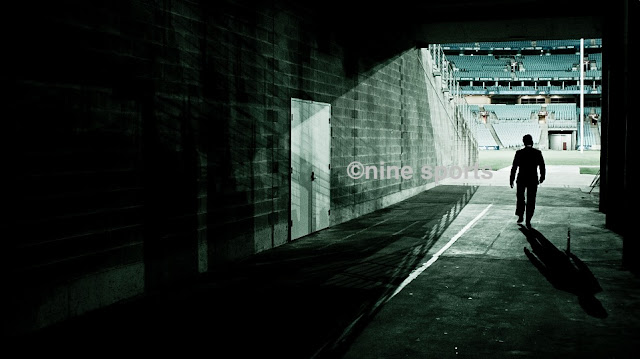 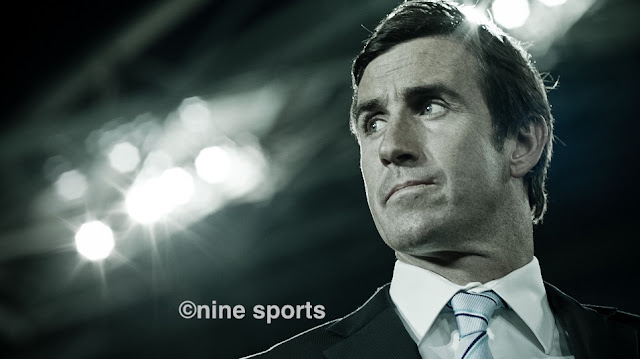 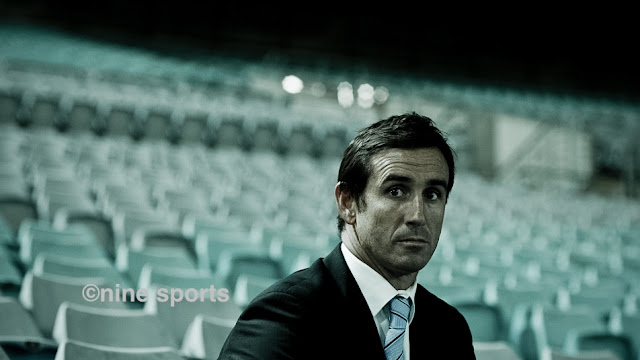 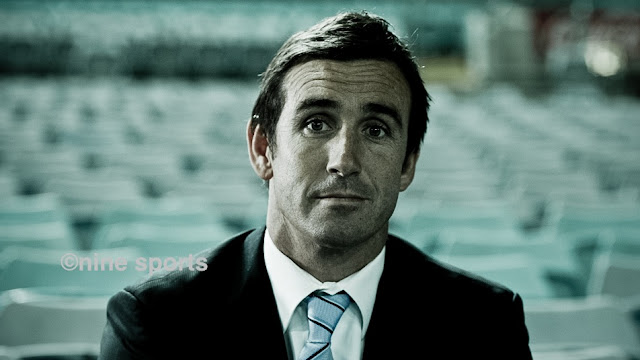 On Wednesday l travelled to Suncorp Stadium in Brisbane to shoot with the king, Wally Lewis.
A great man with an even better stare. Dinner in Brisbane was at 'cha cha char', one of Wally's favourites. Along with 9 sport creative director Alex Rolls, we had a great dinner. Not easy to get a good steak, mid week, after 10pm in Brisbane.
Friday travel back to Sydney and out to ANZ Stadium to shoot blues legend 'Joey' Jones.
These screen grabs will be part of the Channel 9 opener for the series.
The State of Origin series kick's off in Melbourne next Wednesday.
Camera equipment - Arri Alexa set to rec709, recorded to sxs cards at 50fps. 800ASA daylight balance
Lemac Brisbane and Sydney supplied the camera and a set of Cooke S4's.